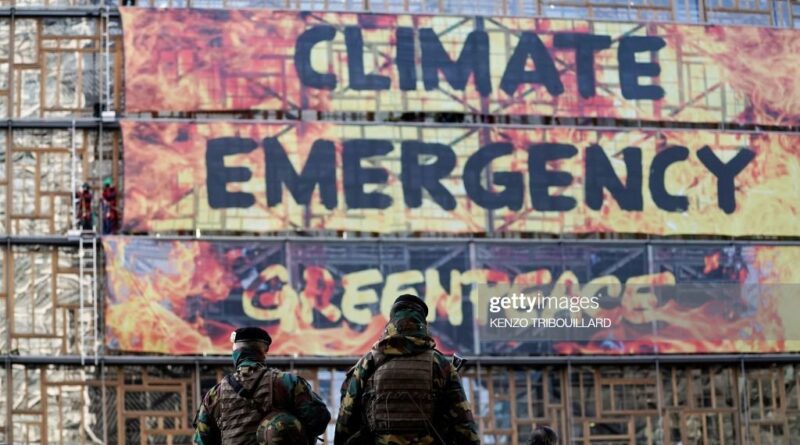 For several years now we have been hearing the term “Climate Change” in several international forums. To most of us, this was just another term being used, not paying particular attention to it.

Then the United Nations itself began funding and organising COP…a term used to achieve net zero emission by 2050.

It has become an annual event for those countries that signed the UN Framework Convention on Climate Change in 1992. Malaysia is one of those members to have signed the convention.

Malaysians would have noticed the hotter weather in recent years coupled with heavy rains. The sea has become rougher and fisherfolk are finding it difficult to ply their trade. This in turn has caused prices of fish to sky rocket. All this has added to the Cost of Living.

But the first warning shots were fired in the late 1970s and early 1980s by the then Swedish Prime Minister, Olaf Palme. He called it “over use of pesticides” and started a campaign to rid if not minimise the use of pesticides for vegetables and fruits. 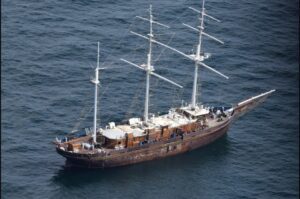 Little did the World realise that he had made dangerous enemies. One day, walking back from his office to his home with his wife, he has shot and killed. He had no bodyguards with him. Sweden was known for such assassinations.

While the World leaders reacted in horror at his killing, he did begin a self-awakening on the climate we live in.

It should thus come as no surprise that today’s leading advocate for climate change is a 19-year-old Swede, Greta Thunberg.

While on 15 then, she skipped school to lead a campaign for climate change. Over the years she has become a leading advocate for this cause and even donated money that was awarded her for her work in this cause.

To Malaysians living near the coast, they would have noticed soil erosion. The se is encroaching into their land, some have lost homes and livestock.

This is part of the global warming that has caused many of the ice capped mountains and rivers to thaw and send huge gallons of water into-rivers and eventually into the Oceans.

Ice bergs are melting, with some experts claiming that by 2050, there will only half of all ice bergs in the world.

Until now we have only been concerned with keeping our immediate environment neat and tidy. Lawns are mowed, dust swept away. We recycle plastics, separate waste food and even bottles and bottle caps.

Today you will seldom find open burning in any of the neighbourhoods.

Realising this, a team of dedicated scientists have helped to repair this break and, in a few years, it should be back to normal.

But any sustained effort needs funding. Poorer countries would be hard pressed to set aside large sums of money to protect the environment.

Conference of the Parties

This is where Conference of the Parties (COP) has come into the picture with a pledge by the richer nations to make available funding to realise a global need. How much can be achieved by 2050 is anyone’s guess.

But we know that efforts are being made. Lands can be kept cooler by regular watering.

The recent tragedy in Batang Kali that claimed the lives of 30 people serves as a stark reminder of what can happen when there is heavy rain in the deforested upper reaches and earth movement below.

While the exact causes of what happened at Batang Kali are still under investigation, citizens are now more aware of what can happen in a camping site.

Also, those who live in landed property, whether double story or single would often find that their drains are cracking up and the tiles have to be replaced regularly. This is another example of the Earth’s movement and the settling down process.

Retired Admiral Chris Barrie, a former Australian Defence Force (ADF) chief, has said what he sees as a “failure of leadership” has left Australia ill-prepared for climate-related disasters.

“When you work in the military, you take your risks very seriously,” he said.

“And you certainly begin from a concept that we prepare for the potential for things to go really wrong.”

The Department of Defence Australia has people analysing climate threats and climate risks in order to prepare for any eventualities and mobilisation of resources.

Australia has seen a surge of extreme weather disasters recently including floods and bushfires which saw ADF mobilised to assist.

The Malaysian Armed Forces (MAF) continue to be ready to assist the civilian agencies during any natural disasters despite not being the lead agency under National Security Council Order No.20.

They were mobilised for a number of events including for the the floods in the East Coast states of Malaysia, Shah Alam flood in December 2021, and the recent Batang Kali landslide in December 2022.

In order to better prepare the MAF for future eventualities, the Armed Forces can set up a Climate Change Intelligence Centre which gets input from other relevant agencies on the impact of climate changes in Malaysia and in the region and forecast the requirements of the MAF if and when they are required to mobilise.

The Intelligence Centre can also help to prepare climate change related natural disaster training scenarios for Whole of Government, Whole of Society type of joint exercises involving the MAF to better prepare all involved if and when such disasters struck.

Climate change will affect the way militaries do their business in the future. As such it is pertinent that militaries keep themselves up to date on the matter, as well as introduce steps towards a “greener” armed forces.

Using solar power is a great way of saving on huge electric bills, and there a lot of other ways to make the armed forces “greener” as well.

This is our Earth, let us do our part to keep it safe for all. 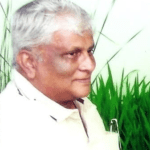 G S Kumar is a veteran journalist and broadcaster. He actually began his journalistic career with the Asian Defence Journal (ADJ) back in 1974 as an Assistant Editor. He returned to broadcasting and spent the next 17 years on both sides of the Causeway before ending his stint as an Executive Producer with Current Affairs in Singapore Broadcasting Corporation (SBC). Then from 1988 till now he has served with The Straits Times (Singapore), SingTel Yellow Pages and even with The Malaysian Reserve. He is keen on news and current affairs and the “plight of mankind” in an ever changing world. 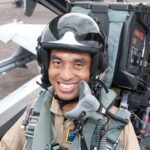 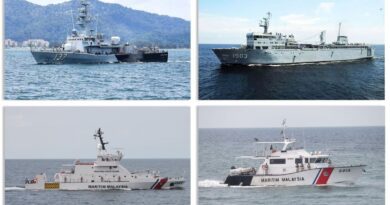 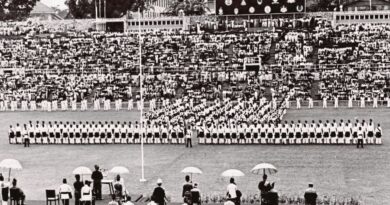 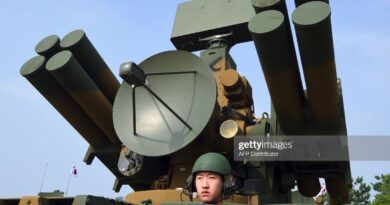 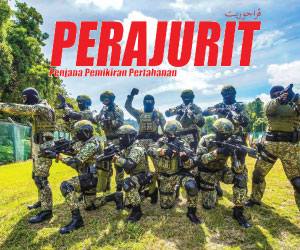 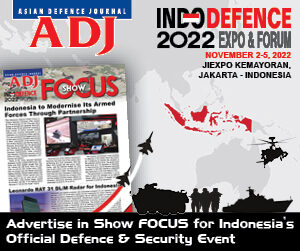 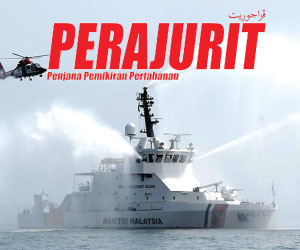 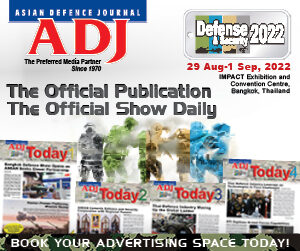 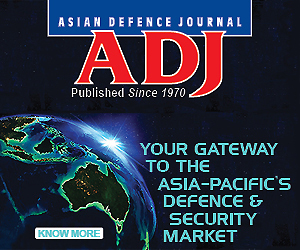 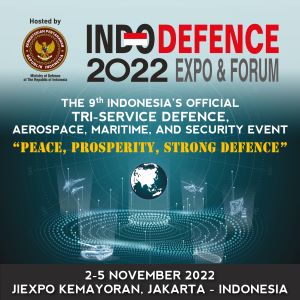